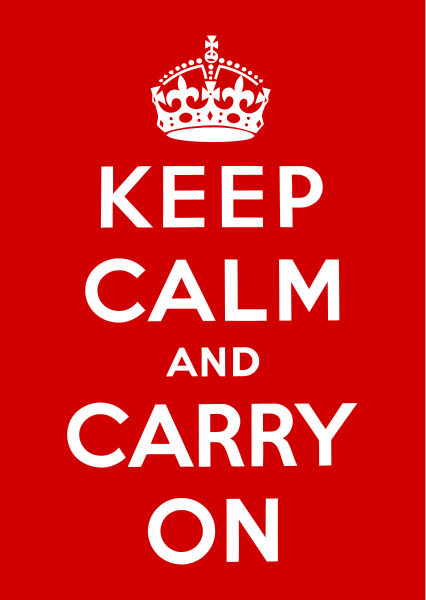 Reeling from the tsunami of sadness that came with the release of photos and stories of the victims of the tragic Newtown shooting, I want to swear-off the internet, print media, and television for a week. But, alas… this is my job, people. So let’s try and pick ourselves up and get through today, stepping carefully between this crazy emotional sandwich that is a tragedy and a pending national holiday, shall we? Right then. Carry on.