Just weeks after launching this blog in May 2007, I was already talking and emailing excitedly with Erin Davies, then a college student whose VW Bug had been vandalized with anti-gay hate speech. She took the car, dubbed fag bug, on the road and came to Las Vegas for two events that I organized (with a lot of help) in July 2007. Since then, she’s had the car sponsored by Volkswagen (thanks to connections she made right here in Las Vegas), it’s undergone a transformation by being wrapped in the rainbow flag, and is the subject of a documentary about her experience touring as a spokesperson for victims of hate crimes.

Read up on the local journey here (*scroll down to see 2013 event posts):

The fagbug was vandalized on a college campus during a hate crimes event. 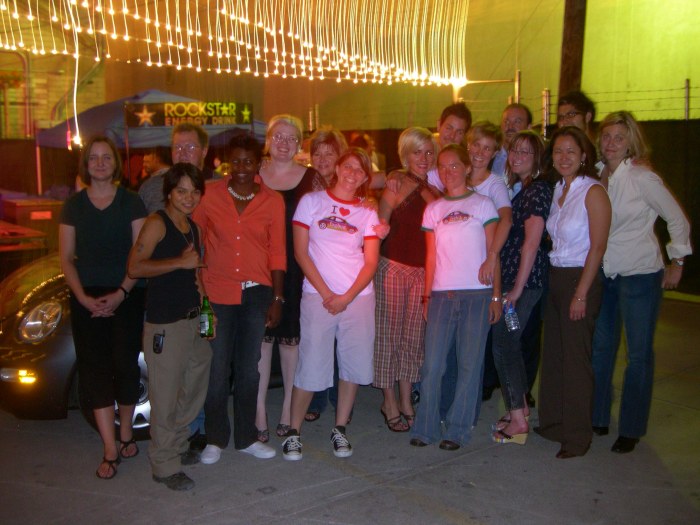 “Fag Bug” owner Erin Davies and those who helped organize the first SCS event in July 2007.